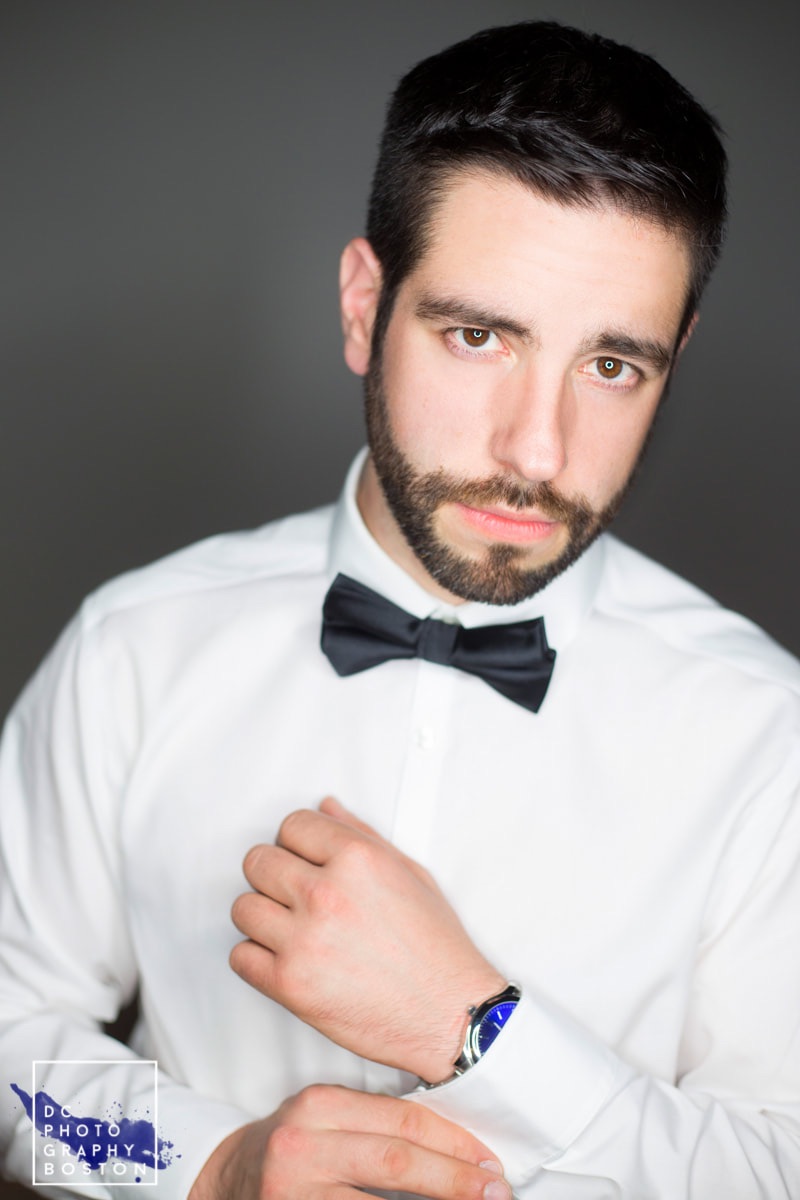 Nikos Rakis Owner of Rakis Productions and Minyma Booth
Nikos Rakis is a Massachusetts native who has become well-known throughout the New England entertainment market for the exceptional events at which he performs.

His interest in music formed when he was about seven years old when he learned how to play the drums. Throughout his time in school, Nikos played for the marching band, jazz band, and a local greek band that tied into his Cretan heritage. When he was 15, Nikos joined Megalonisos, the Cretan dance group of Boston, as an amateur dancer looking to participate in and learn more about the Cretan culture. Nikos soon became one of the most well-known Cretan dancers in the Boston area. He spent his teenage years perfecting his dance skills and performed in front of thosands of people all over the country, including the Prime Minister of Greece in New York City.

One summer while visiting family in Crete, he found a particular liking to the Cretan lyra, and was lucky enough to get his hands on one and meet with professionals who showed him the basics of the instrument. Nikos continues to practice the lyra in his free time.

DJing is something Nikos started at a young age as well. His love for DJing was inspired by a DJ who performed at a winter camp he attended. At the age of 13, he convinced his father to help him purchase his first CD decks. His father thought of it as a "toy" that he would play with every now and then, but to his fathers surprise, Nikos' love of DJing went from just a hobby, to a full-on career that made him one of the most requested DJ entertainers in New England. In 2006, Nikos created his mobile DJ entertainment and lighting company, Rakis Productions.

Nikos has a reputation for effortless music mixing and Master of Ceremony skills that he has gained by attending workshops and seminars throughout the country taught by current industry leaders. Nikos is known for personalizing his clients' events with unique ideas and making each one different from the next. He prides himself in his ability to provide customer service that goes above and beyond his clients' expectations.

To learn more about Rakis Productions' services you can set up a free consultation with Nikos by calling  508-369-4591 or e-mailing him at nikos@rakisproductions.com.